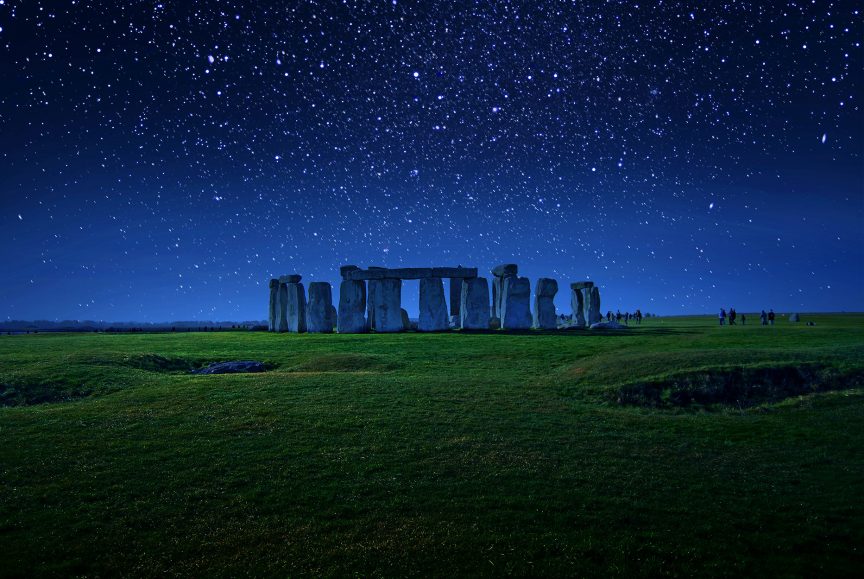 According to the Julian calendar used by the ancient Romans, winter solstice fell on December 25. Although by the late third century the solstice did not occur on December 25. A flaw in the design of the Julian calendar caused this error. With the introduction of the Gregorian calendar the solstice slipped to the 21st. The Roman emperor Aurelian (c. 215-275) added a new celebration to the calendar, the Birth of the Invincible Sun. He chose December 25, the winter solstice, as the date for this festival honouring the sun god.

In the middle of the fourth century, when Christian officials in Rome chose a date for the celebration of the Nativity, they, too, selected December 25.  So the Christian celebration of Jesus’s birth continued to be held on 25 December.

Scandinavian and Germanic pagans and Wiccans lit fires and may have burned Yule logs as a symbolic means of welcoming back the light, the pre-Christian festival the Feast of Juul. A Yule log being burnt in the hearth as a tribute the Norse god Thor.  Yule (from the Norse Iul, meaning “wheel”) relates to the Wheel of the Year. This is the time when the new Sun God is born to the Mother Goddess.

The myth of the battle between the Holly King and the Oak King that occurs at the Winter Solstice and again at the Summer Solstice can be found throughout Europe. The Yule battle is won by the Oak King, who then rules as the days increase in length and the Wheel of the Year turns toward the summer. In the summer, the Holly King wins.  Remnants of this belief may be found in the traditional folk play or mime performed across Europe in association with Morris dancing.

It is a time to go Wassailing, meaning to go from house to house at Christmas singing carols. The English tradition was for wealthy people of the community to give Christmas treats to the carolers on Christmas Eve.
In pagan terms Wassailing is a Twelfth Night tradition that has been practised in Britain for centuries. It has its roots in a pagan custom of visiting orchards to sing to the trees and spirits in the hope of ensuring a good harvest the following season.

To keep the centuries-old sacred holiday tradition going, in the evening after the sun goes down on the Winter Solstice light a single red candle (red symbolising the energy of the Sun) and let it burn all night.

“This is the night of the Winter Solstice, the Longest Night of the Year. Now Darkness triumphs, but makes way and changes into Light….We watch for the coming of Dawn….” Read more on this longest lasting tradition of all time.

Why not join us for a Yule – Winter Solstice on-line event/ritual on the big day.