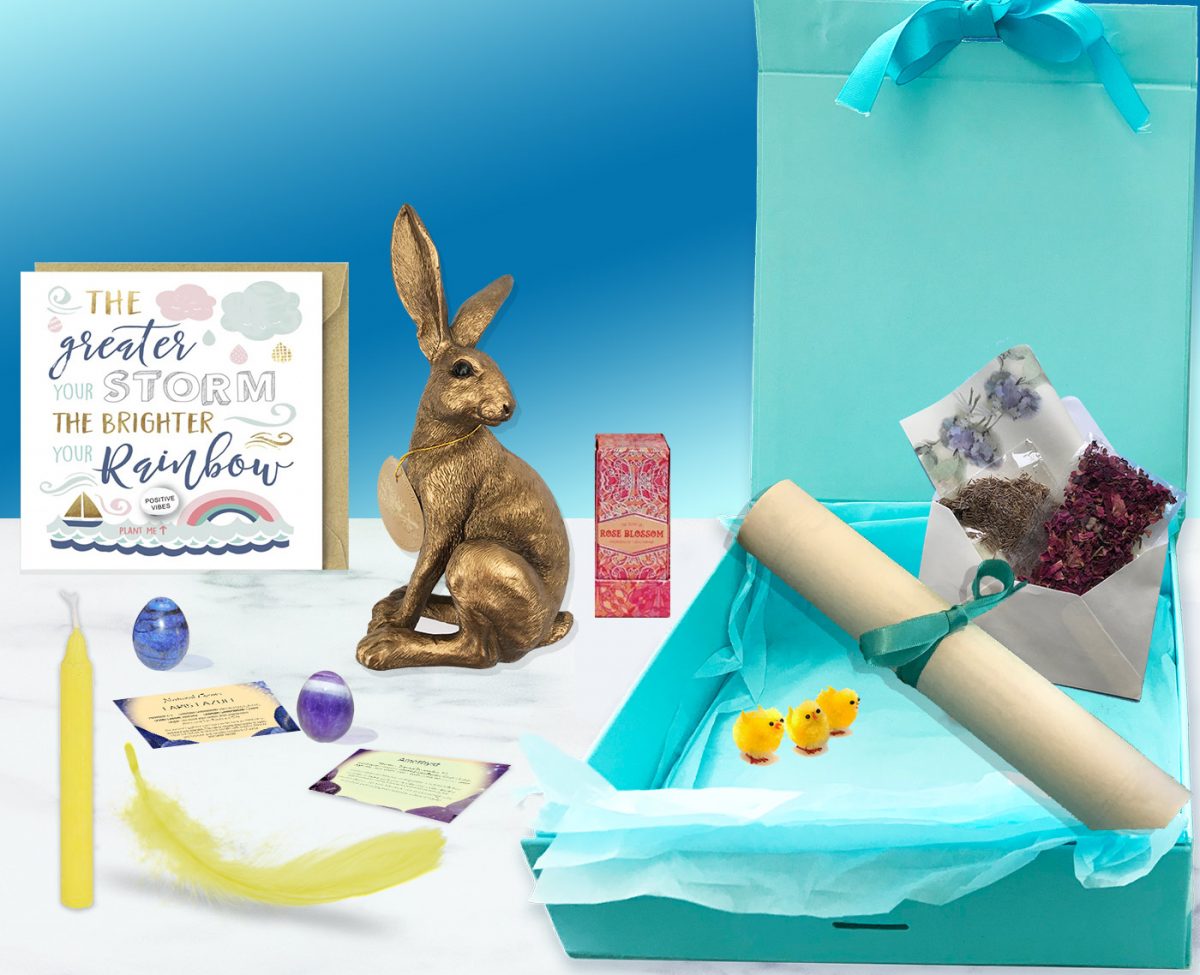 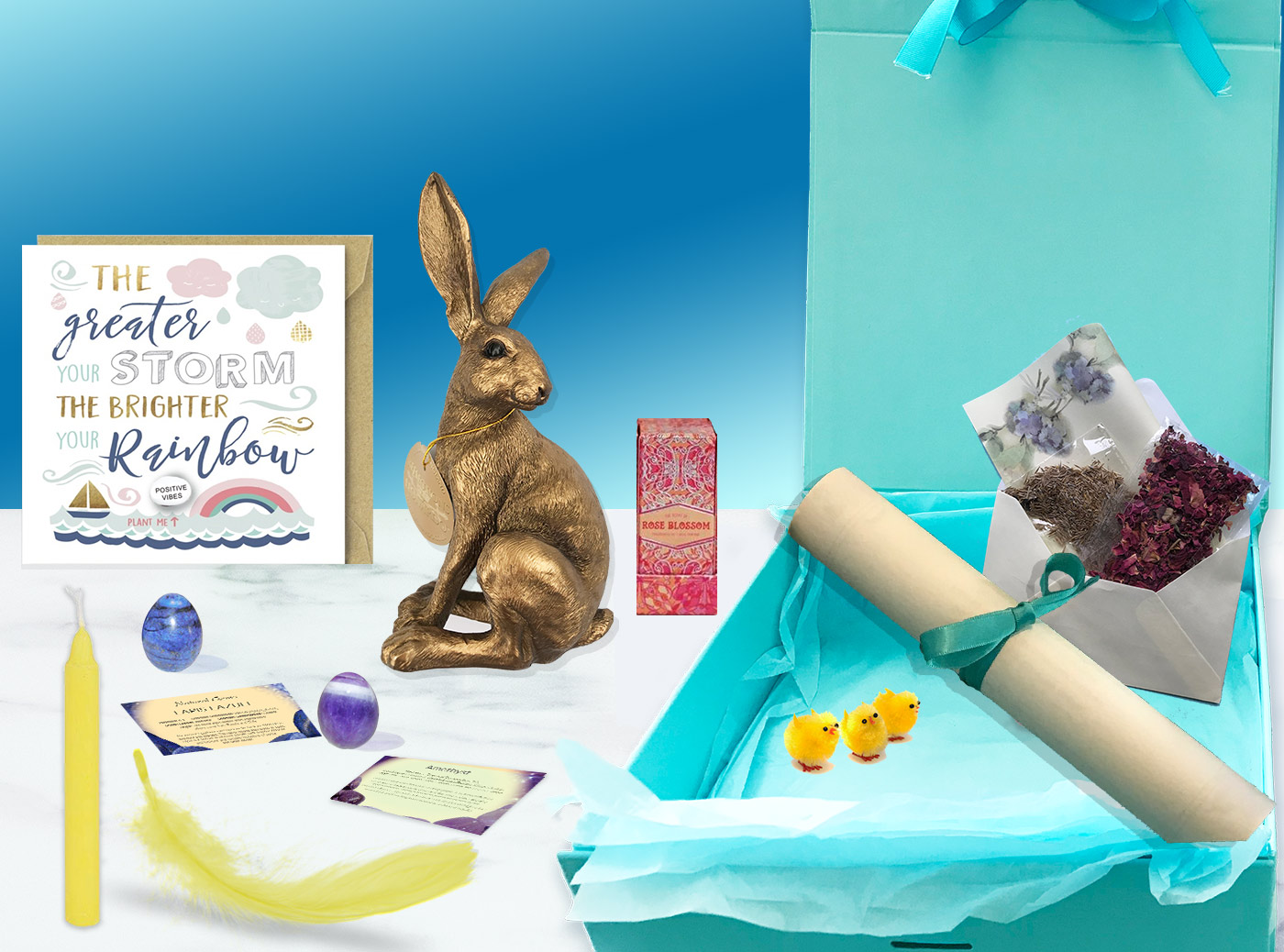 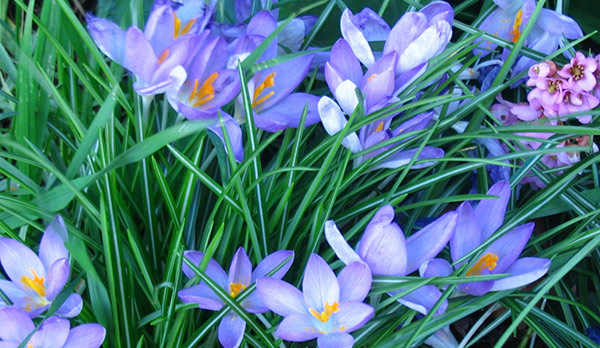 Join in our video ritual and spell to enhance the Ostara - Spring Equinox at this auspicious time.

The Spring Equinox, otherwise known as Ostara falls on a different date each year. It falls between either the 20th and the 23rd March for the Northern hemisphere or the 20th and the 23rd September for the Southern Hemisphere.  However, a lot of practitioners often celebrate Spring Equinox over several days, usually three, sometimes up to seven or nine, depending on your specific tradition.
It is when night and day are of equal length and in perfect equilibrium, a time of balance on the Wheel of the Year - dark and light, masculine and feminine.

This offering features tools needed for the spell and basic ritual for the Abundance & New Beginnings. Contents are handpicked to help create and maintain a practice that fits the event, and on such a powerful day it can’t but help increase its power. 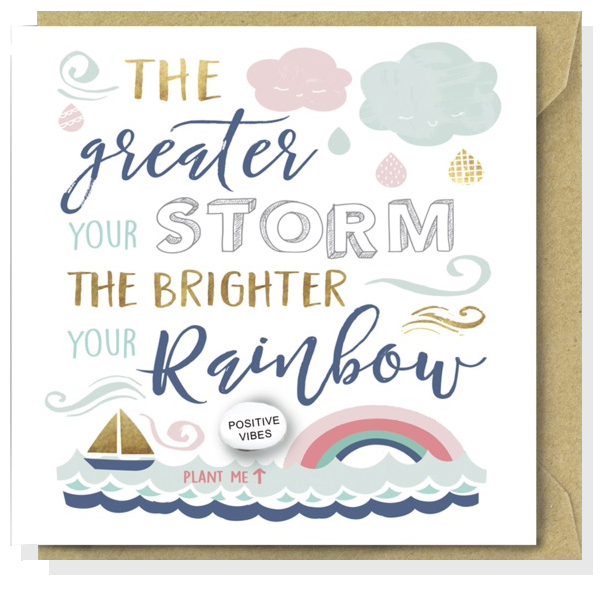 Ostara is considered to be the first astrological day of spring. It is the start of the growing season when everything starts coming back to life again. It is the transition between the darkness of winter and the brightness of spring. It is the first time we really start to feel the temperatures rising. We start to feel everything coming back to life. It's a celebration of a shift in balance between the icy cold of winter and the new growth of spring.

The celebration of the Spring Equinox traditions are found all over the world at this time of year, including Christian Easter and Ostara, the Jewish Passover, ancient Mayans performed rituals at the pyramid of Kukulkan, also known as El Castillo, to watch the descension of a snake from the afternoon shadows of the sun. The temple in Chichen Itza was structurally designed with the alignment of the equinox. In ancient Persia it was celebrated with a 13-day festival of Nowruz, which means “new day”, and in Roman mythology, the god Mithras was resurrected on the spring equinox and created the moon and the night sky by sacrificing a white bull and his cloak.

The term Ostara, comes from Germany and is named after a German Goddess of Spring, Eostre. The Spring Equinox in German tradition was named after the deity of spring.

Ostara is about new growth and new beginnings, fertility, abundance, and things coming back to life again,  and starting to get prepared for the new crop for the year.

Ostara became a popular traditional holiday in Germanic areas. Though in the more Celtic pagan paths Ostara takes a back seat to the festivals, such as Samhain or Beltane, whereas they're more Germanic paths Ostara was more important because it was so important to their growing season.

There are a few different folk tales that surround Ostara but here below are just two versions of the same story and a third to do with the Pagan and Wicca traditions:-

The first is the story of the German Goddess of Spring, Eostre.

-The first story is that the Goddess of Spring found an injured bird. Its wings had been frozen by the wintery weather. To save his life she turned him into a Hare. He was able to feel the spring air, run fast, live long and happily. However, he was somewhat irked by the fact that the Goddess had taken away all the things that made him a bird and hearing his plight, the Goddess of Spring, granted him the ability to lay eggs in every colour of the rainbow, but only one day a year, on Ostara, and that is where the story of the Easter Bunny or the Easter Hare came from.

-The second version of that story is slightly different. The Goddess of Spring found a bird with his wings frozen due to the icy cold winter. She nurtured him and transformed him into a Hare and he became her pet. He was able to run fast, enjoy his life, live longer than he ever could as an injured bird. He was able to lay eggs as a bird would, and he is what became the Easter Bunny in the Christian tradition. But one day he angered the Goddess. She took him and she flung him into the stars, and he became the constellation Lepus (the Hare). And although he had infuriated her, she granted him the ability to return to earth on one day a year, Ostara, to lay eggs for children to find.

Both of these stories are part of the same folklore but have developed multiple endings, but all have become the Easter Bunny or the Easter Hare in modern traditions and is believed to have come from geomatic tradition.

The third bit of folklore that refers to Ostara is found in Wicca and Pagan traditions. At the Spring Equinox, Ostara, the Goddess 'the Mother Earth' leaves her winters sleep. She blesses the world with fertility. The Sun God marries the Goddess in her maiden state, and in nine months she becomes the Great Mother. She is the Goddess of Spring, dawn, new growth, new beginnings, and abundance. She represents the earth's renewal and springs life force. Eggs, rabbits, and the full moon are sacred to her, again referring to the tradition of the Easter Bunny and eggs. The hare is a common symbol of spring the March Hare is even in, Alice in Wonderland. It was believed that hares literally popped up out of the ground in March because they spend all of the winter in their burrows and as soon as the air temperature warms up they pop out and populate an area very quickly due to their ability to become pregnant with a new litter while she is already carrying another litter.

Therefore, this is why hares are used as representations of the Goddess and symbols of fertility, abundance, new growth, and an ever-repeating lifecycle, and why hares are so popular within paganism. Perhaps it is where the '3 Hares in a circle' comes from with its symbolic and mystical associations. Hares are seen everywhere on jewellery, on plaques, and especially this time of year during Ostara they have a special significance.

The other main symbol of Ostara is the egg. Ostara is the time the year of balance and an egg is the representation of balance. The balance of the male and the female. It represents both all at once. It is also a representation of new life, new beginnings, new growth. The symbol of an egg is often commonly seen at Ostara, and comes from the folk tales of the bird that was turned into a hare that could still lay eggs and therefore the new practices of the giving of Easter eggs that are found in our supermarkets of today, the premise of painting eggs at Ostara, has been passed on from generation to generation.