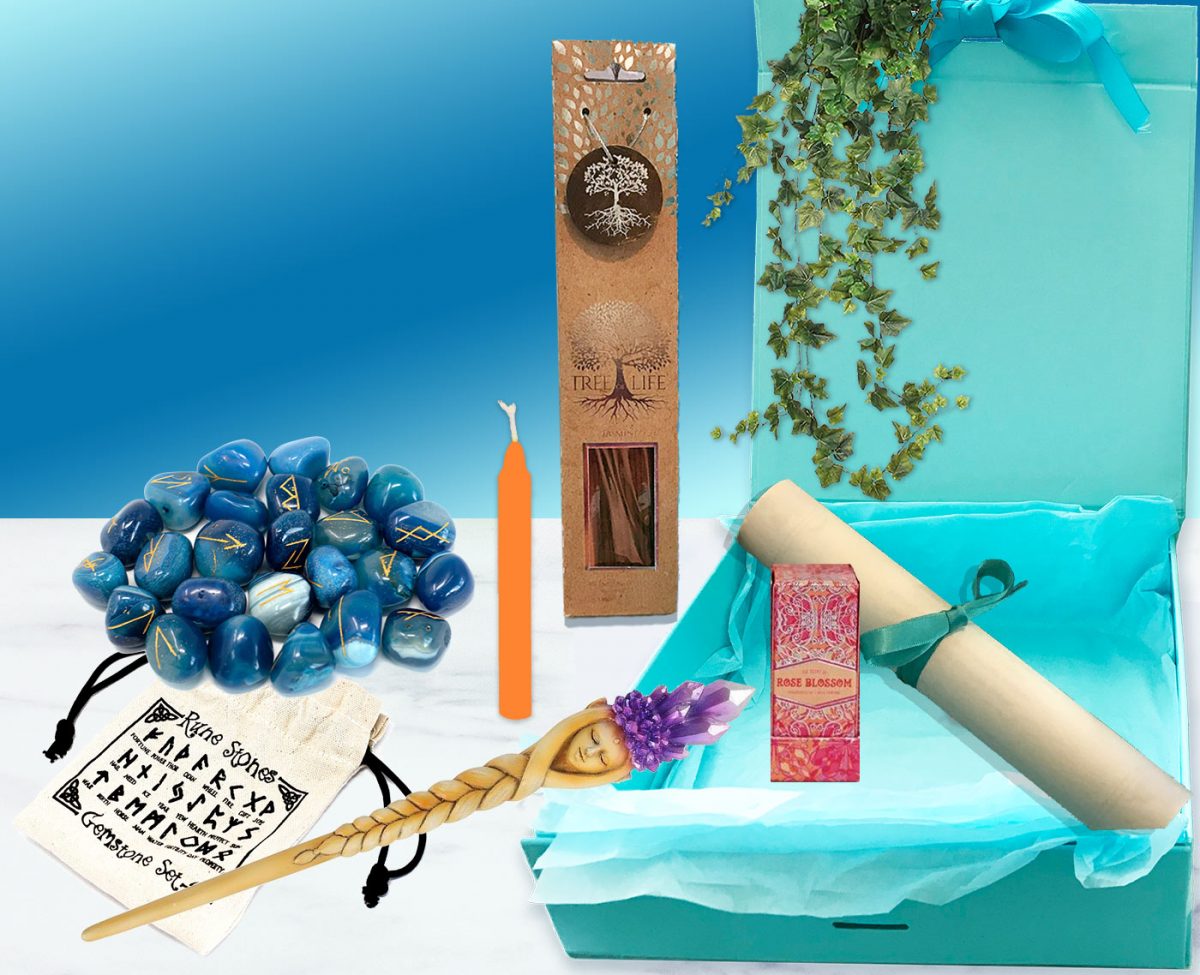 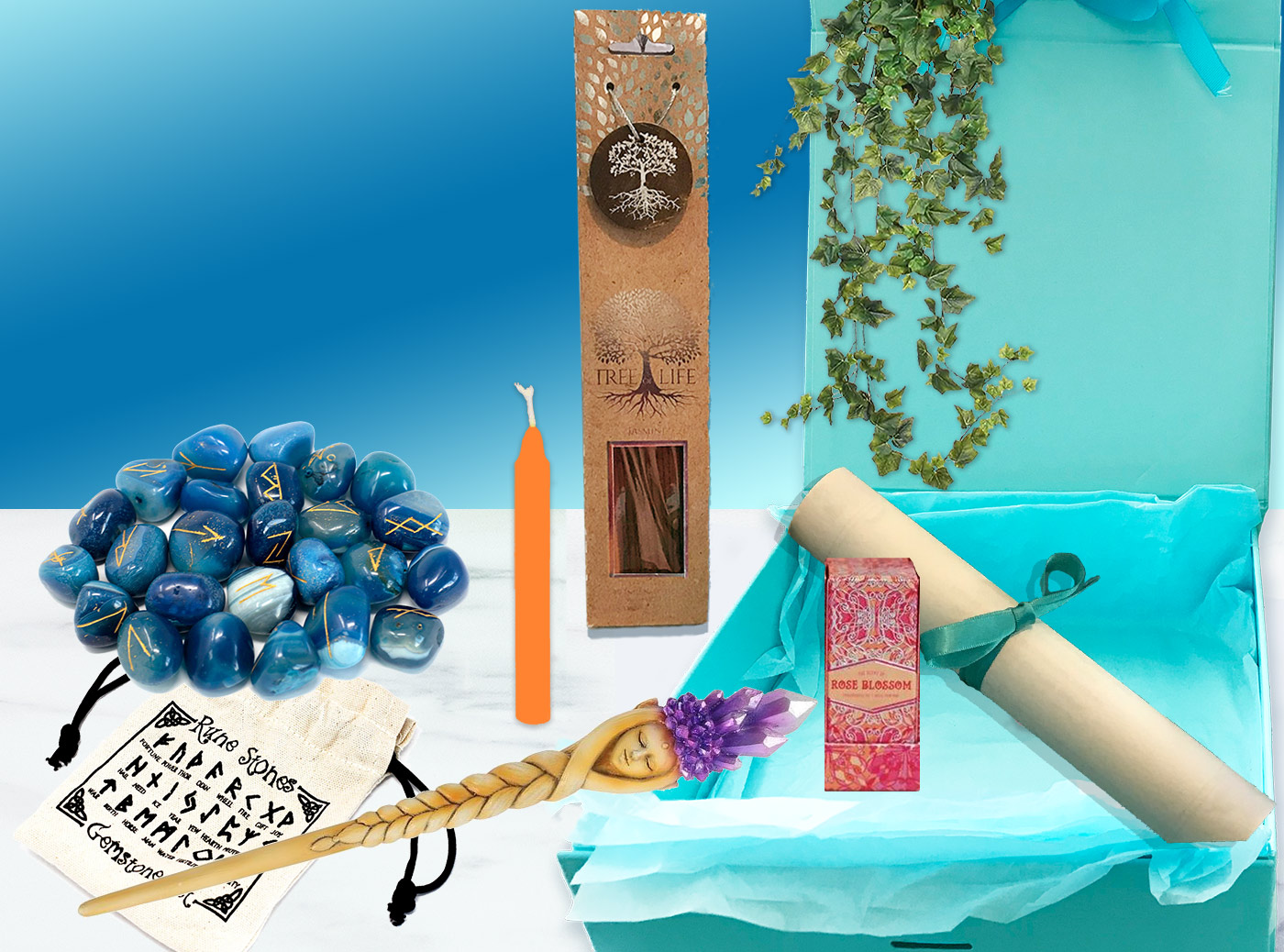 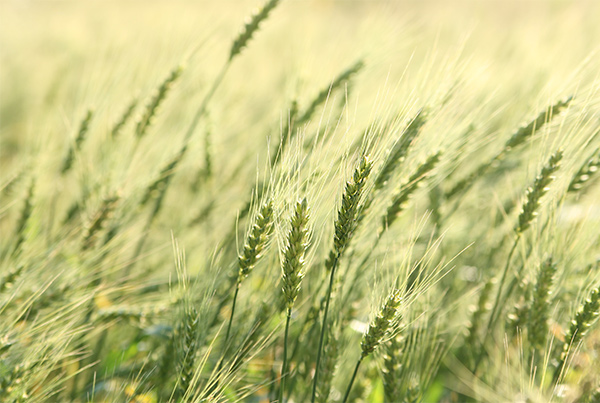 Join in our video ritual and spell to celebrate the Lammas - Lughnasadh at this auspicious time.

Packaged in a beautiful gift box

Lammas also know as Lughnasadh is the first harvest festival of the year and is considered to be one of the four Celtic fire festivals and the festivities fall between the 31st July and the 2nd of August for the Northern hemisphere and the 31st January - 2nd February for those in the Southern hemisphere, it is a harvest festival. It's is about reaping rewards, reaping bounties, and appreciating everything that the earth has done for us, but also understanding that there are darker times to come as we start entering into the harvest seasons of the year, which slowly, but surely get cooler and darker.

This offering features tools needed for the spell and basic ritual for the Abundance & New Beginnings. Contents are handpicked to help create and maintain a practice that fits the event, and on such a powerful day it can’t but help increase its power. 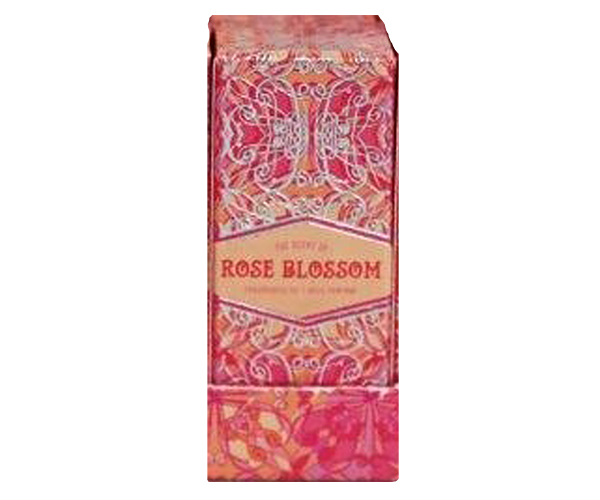 Known by two different names, Lammas and Lughnasadh. These were originally two different holidays from two different cultures that ultimately fell on the same day and have been absorbed into the same festival. Lammas is a Saxon festival. It is believed to have been derived from the Saxon loaf mass, which ultimately got turned into Lammas. Lughnasadh is named after the God, Lugh from the Celtic tradition, he is believed to be the God of skill, craftsmanship and also the sun. Loaves of bread and the sun play a big part in the festival.

There are a lot of folklore and traditions that surround Lammas. Most of them are very closely connected to the grain, to the wheat, to bread and to harvest. The first is the cutting of the grain at this time of year, the first harvest.

We reap the rewards of what we sew all the way back in the early seasons of the year, and now it is a time to have those rewards. One of the first crops that would have been harvested was wheat, and that is what most of these traditions surround. It is believed that the first and last cooked of wheat is to be done ceremonially. They have specific representation within the world and are done so, with care, of the first sheaf of wheat is cut, the grain is separated and is then used to make bread. The bread is carried into the village where the entire community can eat it. It isn't kept for one person; it is shared among all the people who may benefit from the crops being harvested. The last sheaf of wheat is treated slightly differently. It is ceremonially cut and then a member of the village would make it into a Corn Dolly. The shape of this doll very much depended on the type of harvest they had that season. If it was a positive harvest, they would turn that corn doll into a maiden. If it was a negative harvest, they would, turn that doll into a crone. This corn Dolly was then carried around the village and then it was stored for the coming year. Often being returned to the earth at the end of the harvest season at Samhain.

John Barleycorn
The next piece of folklore comes in the form of John Barleycorn. This is almost a representation of the God Lugh. It is believed that he puts his spirit into the grain at this time of year when the grain is cut, he surrenders his life so that the community may survive the winter. And then when the seeds are sown, anew, his life continues and he lives in this cycle. A name/tradition (John Barleycorn) you might hear at this time of year, perhaps in the smaller farming communities in England.

Lammas Bannock
Another big tradition or folklore at this time of year is known as the Lammas Bannock. Lammas Bannock is a ceremonial cake that is both baked and eaten outside.
As the cake is being eaten pieces are thrown over the shoulder to feed the predatory animals that live in the area. And it is believed that every piece that is thrown is a petition to the wild animals that they may not attack livestock in the coming year. This was especially important to farmers who had both grain and livestock as the livestock was their livelihood, because if predators like foxes etc., were to continuously take the livestock they would be struggling in the next year. This is a ceremony or petition to the wildlife and to nature, to protect their livestock and that the predators may stay away and find other meals into the coming year. It's a tradition that most people forget even exists between Litha and Mabon, a celebration nearly forgotten.

The Colours
The colors of Lammas are brown, gold, orange, red, and green. On this festival green is still prevalent, but you will see it peter out as we get closer to Mabon and Samhain but for now it is still enough in the summer season for green to still be a prominent color. But if you want to work with the Sun God, you can work with the golds, the oranges, the reds, and the yellows, if you want to connect more with the Lughnasadh energy rather than the Lammas.

Foods
Most foods are going to be very predictable and it's all closely connected to what is around at this time of year. Blackberries, potatoes, wheat, rye. There is beer because of the barley and also bread. But you could also have turnips apples, pears, nuts, rice grapes, and wild berries. Some of them are very common like blackberries and they are very easy to find, especially as we get more into the harvest season. Drinks are elderflower wine, elderflower cordial, or elderflower tea, and fruit tea. Not forgetting the alcoholic drink, mead.

Crystals
Gemstones at this time of year, are sardonyx, carnelian, citrine, fire agate; they are fiery crystals representing that solar energy. Also,  aventurine symbolizing abundance as well as yellow diamond, which is very rare to find.

Animals
Animals at this time of year that are traditional, are the stags, the calves, and the roosters. The kind of animals that you would find in the British countryside at this time of year. But you also have some mythological creatures such as the speaking skulls. So at this time, you can start bringing out those skull decorations if you love Halloween. You don't have to wait until Samhain you can start now for on your altar. Also the Phoenixes representing rebirth of John Barleycorn being born again year after year as he gives up his life. The Phoenix is a very prolific symbol, especially at Lammas and Lughnasadh, and then we have the Griffins and the Centaurs in various folklore or tails.

Incense
Rose, Rosemarie, frankincense and sandalwood. The more floral scents for those who want to stick with summer, and if you're wanting more of the autumn season, then there is a scent there for you too.

Ways to Celebrate
There are many ways to celebrate Lammas or Lughnasadh festival. You can wear the colours of the sabot, brown, red, orange, and yellow are appropriate.

Light a Candle
The second is to light a candle in celebration of the festivities. Perhaps beeswax candles, because at Lammas, it was traditional to be taking some of the wax from a hive and to use it, to create candles.

More on ways to Celebrate Lammas  >>>