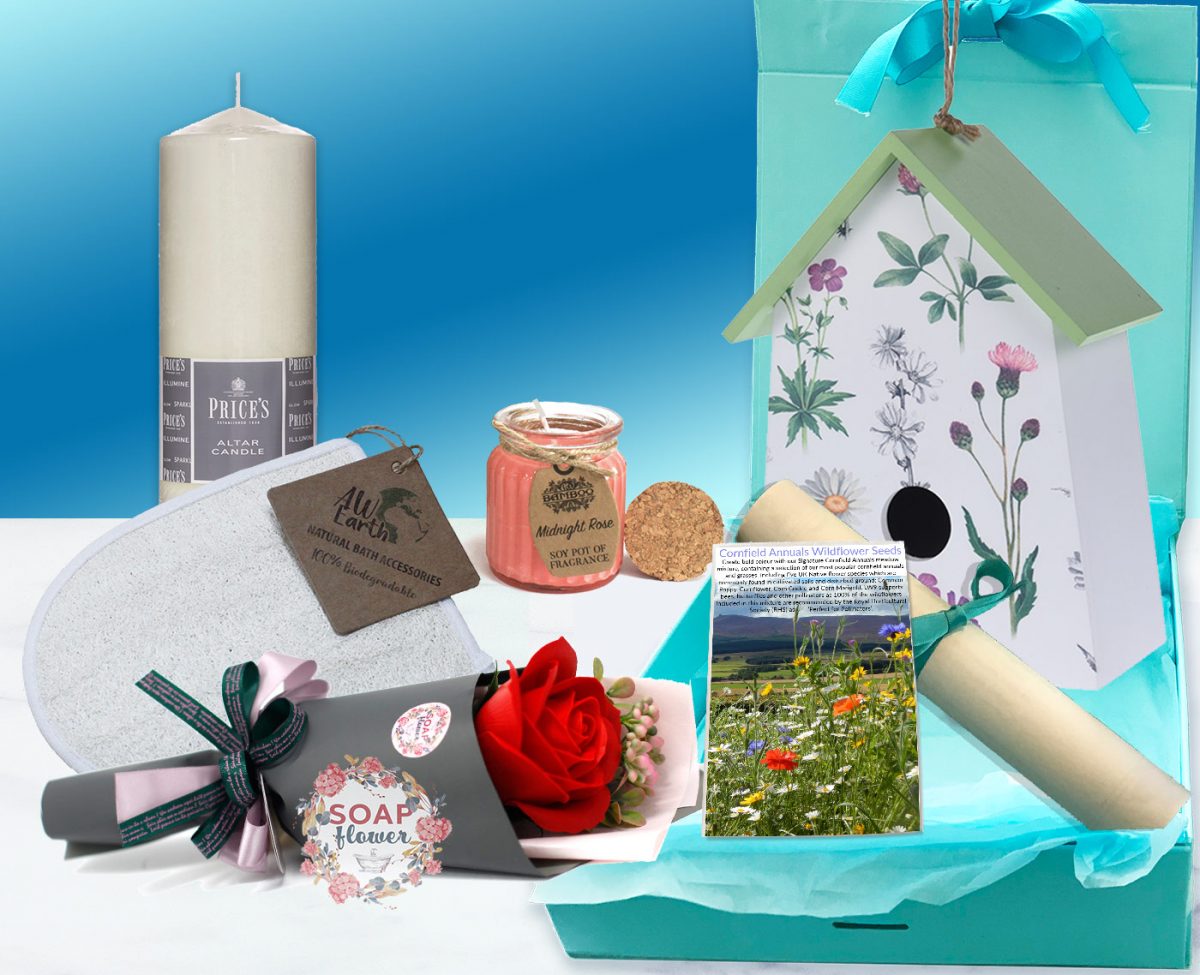 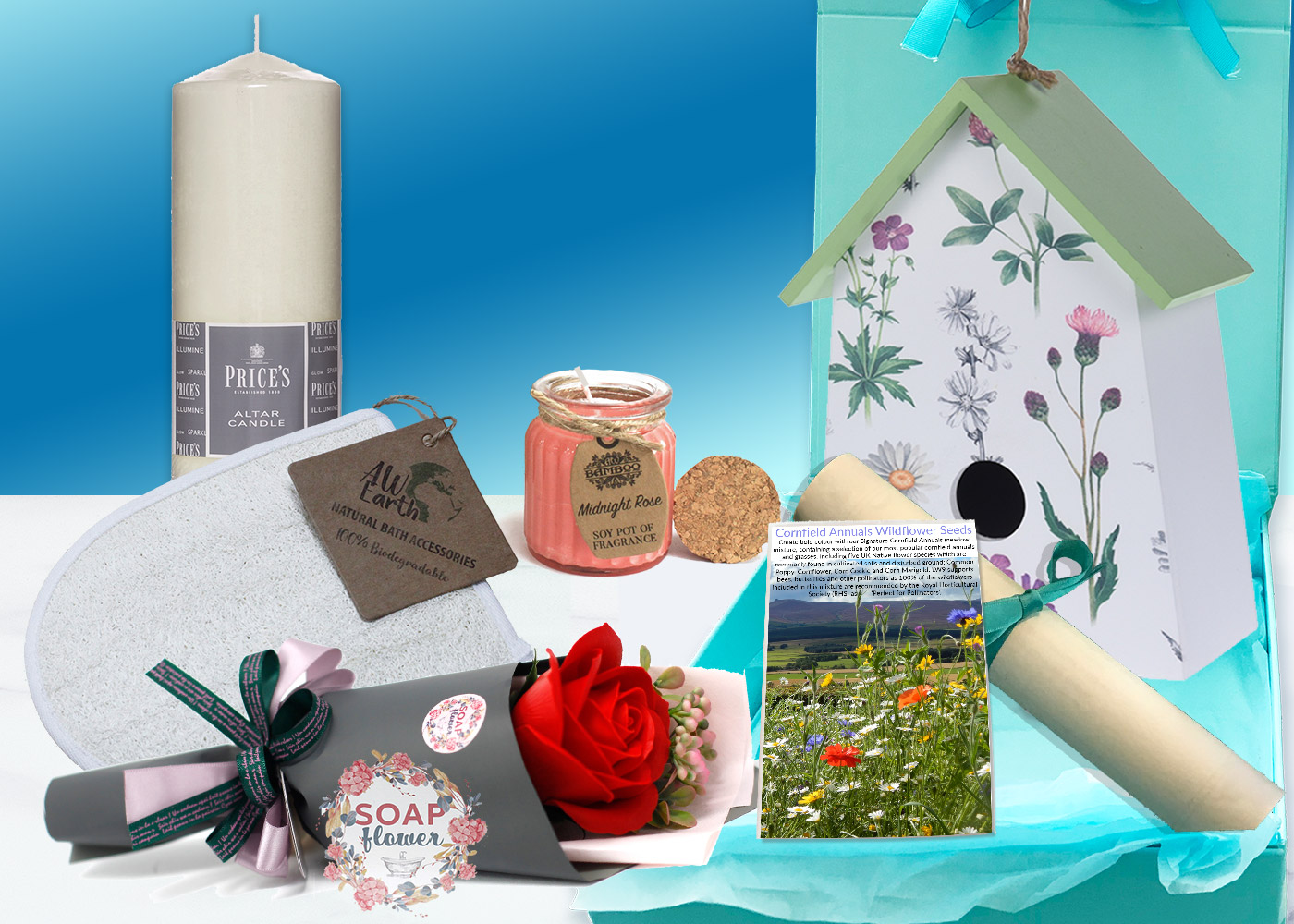 Double the power of your Purification & New Beginnings Spell during the spring months at the Imbolc - Candlemas.  1st - 2nd February.

Imbolc - Candlemas. The Festival of New Growth and The Return of the Sun

Imbolc is one of the four main Celtic festivals within Celtic paganism alongside this. It’s also known as Candlemas within Christianity and is celebrated in many different cultures around the world. Imbolc always falls on the 1st – 2nd February in the northern hemisphere. Each year in the Southern hemisphere, it is celebrated on the 1st – 2nd August. This is a very specific date because Imbolc always falls exactly between the winter solstice and the spring solstice.

So alongside being one of the four main Celtic pagan festivals, it is also known as Candlemas and is celebrated by many different Christians all around the world. But it is also a festival of the goddess Brigid. Brigid is one of the most highly celebrated deities in the entire world because of the reach that she has. Brigid is not just found in Celtic, paganism, she is also found in voodoo tradition as mama Bridgette, as well as in Christianity as Saint Brigid, It is a very diverse holiday, but its deep roots are connected to the home, the hearth and of new beginnings. Read more about St. Brigid here.

In paganism, she is a goddess of many different things. She is a goddess that is very closely represented by the home, of the kitchen and of the cold. She’s also a goddess of blacksmithing. Of childbirth or fertility of farm animals and livestock. She’s very deeply connected to the earth and the earth rhythms and cycles. Primarily she has a biodiversity of the home and its protection.

Imbolc is all about protecting what you have but also looking forward to the future. It is designed to be a festival that is very closely connected to the earth, to the seasons, to the harvest, to new beginnings. It’s surrounded around farming. Brigid’s Day or Imbolc is designed to be a turning point within the seasons. You’re no longer in the deep dark parts of winter. You can now start to look forward to the spring, to the new beginnings. And a lot of Imbolc is very deeply rooted in this. Even the word in Imbolc can be taken in two different ways.

It has two different origins. The first origin of the word Imbolc comes from the Gaelic Imbolc, which means in the belly. It’s all about new beginnings developing, being fertile. Giving birth to new life in the spring, but it also has a secondary origin, which is from Irish Gaelic. it could be derived from the word oimelc, which means ewes milk.

The colours of Imbolc are some of the most diverse of any sabot. It’s not just one or two or three colours. It’s actually more like six or seven, and they are completely opposite ends of the spectrum depending on how you choose to celebrate Imbolc. If you choose to celebrate it as a time of new growth, new beginnings, then the colours of Imbolc are white for purity of snow, of new beginnings, of the end of winter and the start of spring. But there is also pale green, pale purple and pale yellow for the new flowers, new growth or the development or birth of the young animals. But if you want to work with Imbolc for the fire energy or Brigid’s energy, then the colours of it Imbolc are yellows, oranges and reds, fiery hot sunny colours.

The trees that correspond with Imbolc are Willow and Rowan.

Incense plays a big part in Imbolc because of its fiery properties. These are mainly Frankincense Myrrh, Rosemarie, Clinamen, Bay and Basil.

For Crystals, you can either take this in a Brigid fiery festival way with Citrine and Sunstone, or you or you can go in the direction of new beginnings in which it could be amethyst, aquamarine and turquoise some really nice crystals. Once again, there’s a lot of difference between the two sides.

The things you can do to celebrate Imbolc

Number one: Make a Brigid Cross which is woven out of reeds. This is such a common practice. It is found in schools, in Christianity, at church and within the pagan community.

Number Two: You can wear the colours of Imbolc as I listed above.

Number Three: work with flowers. Flowers are such a wonderful part of Imbolc. It’s all about that new beginning, the new growth. So if you’re in an area where you have daffodils, or if you can go to the supermarket and get a bunch of flowers, putting it on an altar, or even just putting it on a table is a great way of bringing the energy of Imbolc into your home. You can also wear flowers in pockets, or you can even create a flower crown to wear.

Number Four:  a spring clean. It’s all about clearing out the old and bringing in the new, and Imbolc is where the idea of a spring cleaning came from.

Number Five: writing or reading poems. It’s great if you’re with other people that are interested in similar things. If you have children you can read and write poetry with them, even though that poem might be really bad, they’re taking part in an Imbolc tradition, and this is mainly part of Imbolc because Brigid is a goddess of poetry and reading and writing of poetry on Imbolc is really a dedication to her.

Number six: is going on a nature walk it’s also great for noticing the new growth new beginnings. See if you can see any flowers popping up, any native birds coming back.

Number seven: is planting seeds because Imbolc is all about new growth, new beginnings, and because Brigid is also a goddess of farming and agriculture planting seeds it is a really nice way of experiencing it.

Number eight: is undertaking an Imbolc meditation. This is similar to the idea of a house cleanse. You’re basically cleaning your mind of all the clutter and the rubbish that’s gathered that over the past year. So release all of that negativity, release all of the things that you’re holding onto that you really don’t need to hold on to.

The ninth activity is making a Brigid doll or Bridey doll. It is a small corn husk doll created in the image of a woman i.e. Brigid. They can be on an altar just corn dollies. Or they can be dressed in white cloth and decorated with fresh flowers from the spring. It is also considered to bring a kind of fertility and abundance into the home. 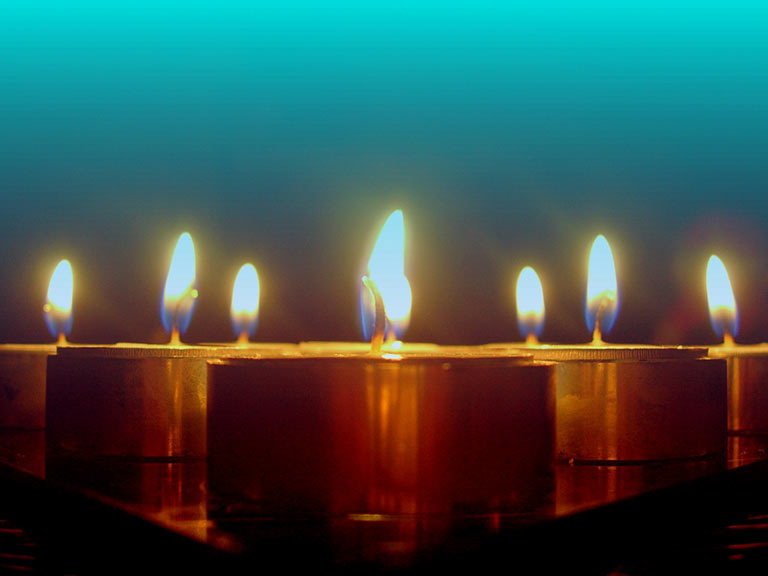 Join us in our online video with a ritual/spell to celebrate the Imbolc - Candlemas & Double the power at this auspicious time of our Purification & New Beginnings Spell.

This February we celebrate the Imbolc On-line Event Ritual! This offering features tools needed for the spell and basic ritual for the Purification & New Energy spell through the spring. Contents are handpicked to help create and maintain a practice that fits the event, and on such a powerful day it can’t but help increase its power.