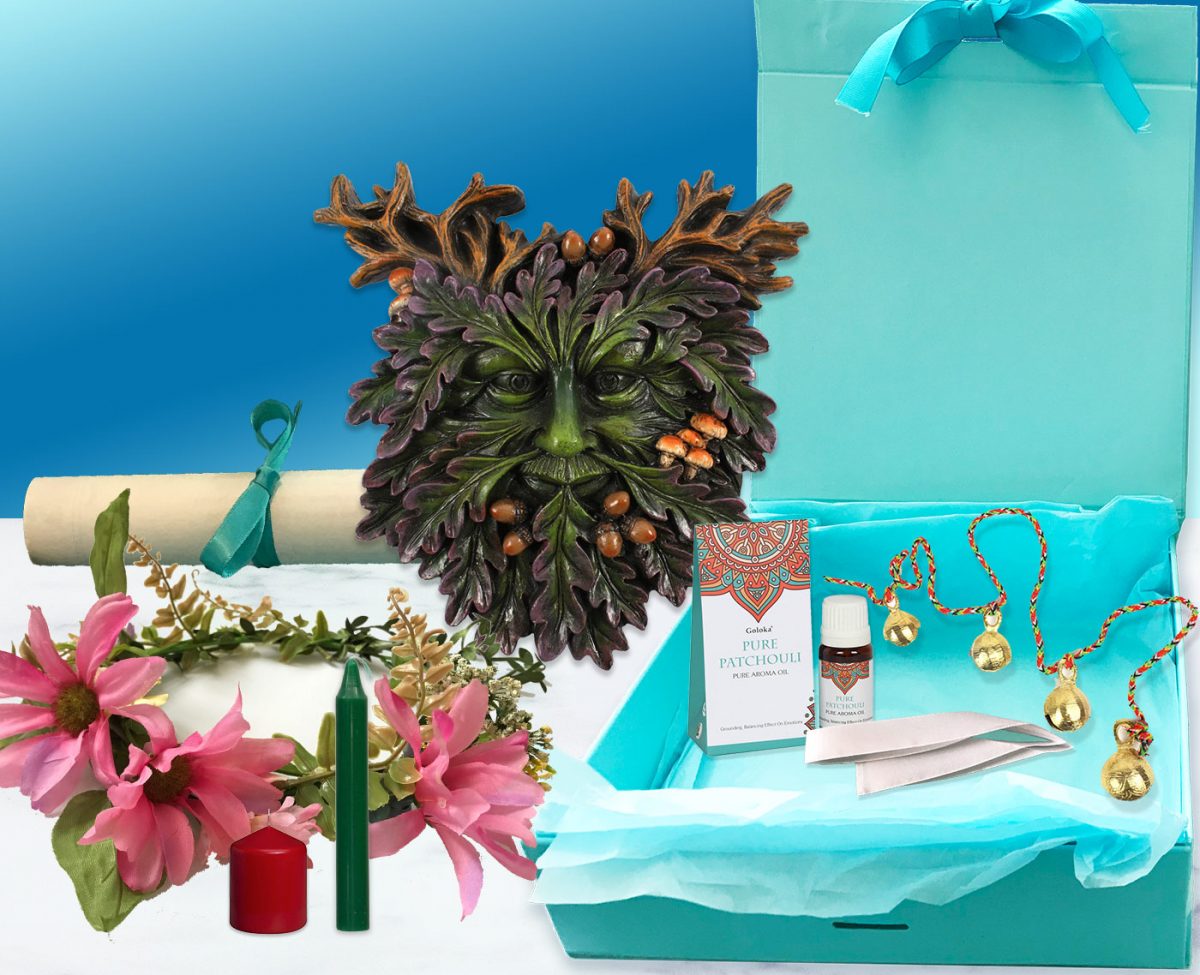 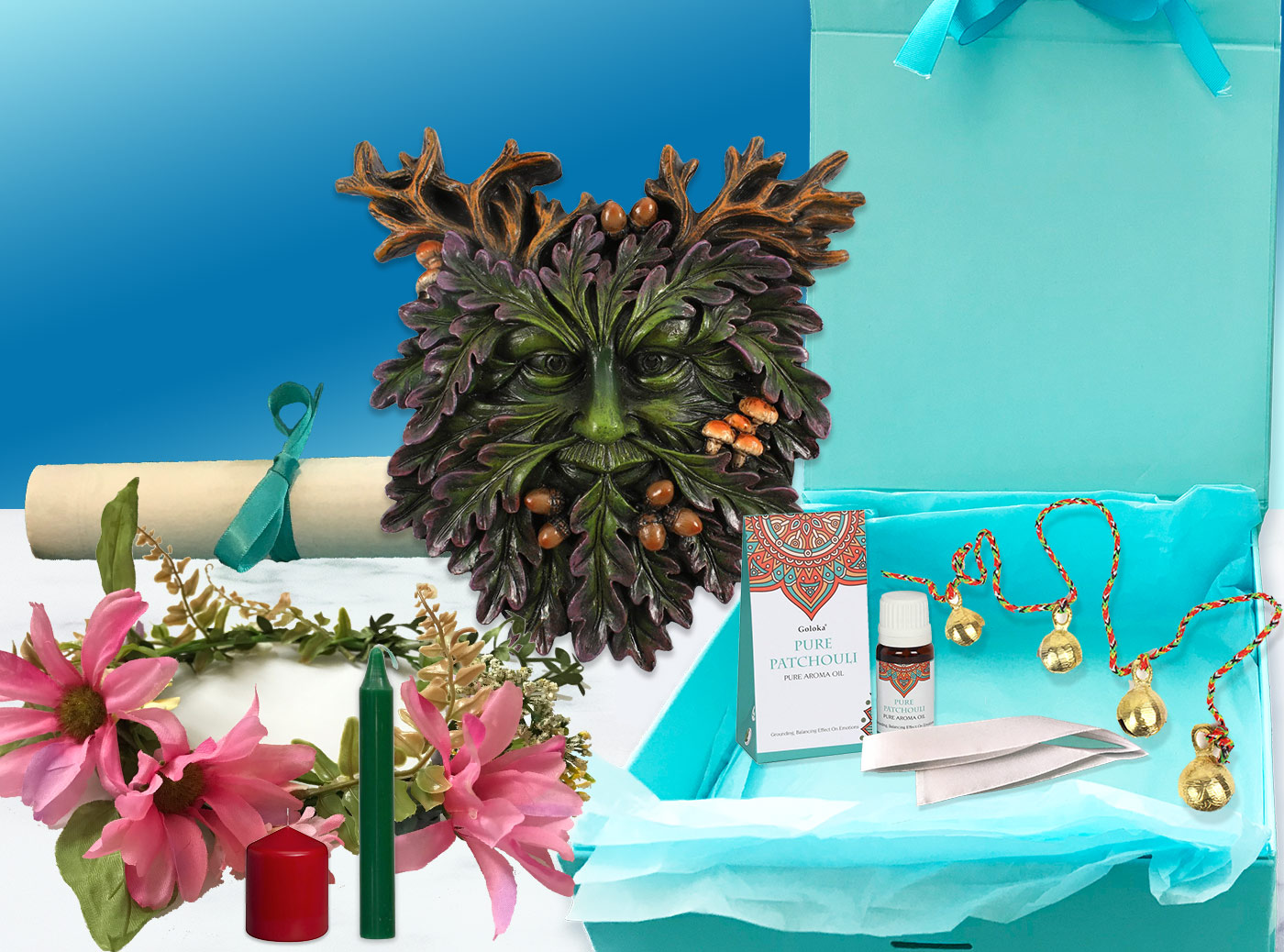 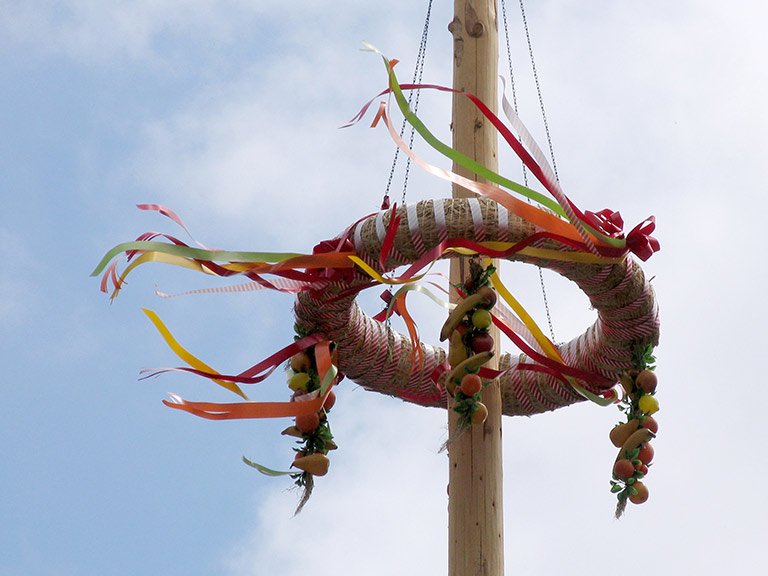 Join in our video ritual and spell to celebrate the Beltane - MayDay at this auspicious time.

Beltaine is one of the Celtic fire festivals. It’s also known as Mayday or May Eve and falls on the 1st of May, although it can be celebrated on the 30th of April as well. It is primarily a fire festival, but also a festival of fertility, abundance, regrowth and renewal. The year being divided into two main seasons. Spring the beginning of summer on May 1 (Irish: Beltaine) & the beginning of Winter on November 1 (Irish: Samhain) These two junctures were thought to be critical periods when the bonds between the human and supernatural worlds were temporarily erased; on May Eve witches and fairies roamed freely, and measures had to be taken against their enchantments and so too the same with Samhain when the veil is thin. Read more about the Veil here.

This offering features tools needed for the spell and basic ritual for New Growth/Fertility & New Beginnings. Contents are handpicked to help create and maintain a practice that fits the event, and on such a powerful day it can’t but help increase its power. Beltaine is a good time for working with prosperity, abundance, fertility, new beginnings, as well as working with spirits and the Fey. It is one of the most popular festivals for pagans to celebrate all around the world, and many a handfasting has taken place on Beltaine night, as couples gathered together to bind themselves to one another, in a pagan wedding.

Celebrations, the May Ball and dancing around the MAYPOLE have associations closely connected to fertility, abundance, prosperity, and new growth, and it is this time of year that it is said that the MAY QUEEN (read more) and the GREEN MAN are married, and that is one of the reasons why HANDFASTINGS (read more) are so popular at this time of year, as well as it being a time for new chicks and new lambs, hares etc. It is a time of forming bonds and improving fertility, just as the fertility all around us is being shown to us.

The things that you can incorporate within your spells, rituals, ceremonies, handfastings and on your alters or just to wear and carry around on Beltaine are :-

CRYSTALS: There is quite a large range of crystals that you can choose from but the most popular are Rose quartz, Garnet, Carnelian, Fire Argate. Emeralds, Red Jasper and Tourmaline.
You can actually divide them into those designed for fertility, abundance and protection, or those that are connected to the fire element and the fiery aspect of Beltaine.

TREES connected to Beltaine celebrations which is mainly found within Celtic traditions and probably found growing in the area are Rowan, Hawthorne and Birch, (commonly used within handfasting rituals) the wood that the bessum (broom) was made of that is jumped over in the celebration. Read more about Tree Dressing.

INCENSE OILS AND SCENTS:  Beltaine is a fire festival and therefore fires, incenses and candles are really prevalent at this time of year, creating a Beltaine oil to anoint yourself, but also onto candles and altar tools, and the burning of the incense. The most popular scents used at Beltaine as oils or candles or with incense, are Rose, Jasmine, Ylang Ylang, Lilac, Musk Cinnamon, Patchouli, Oak Moss and Vanilla.
These are drawn on when it comes to the idea of fertility, as a lot of these fragrances fall into the aphrodisiac category. Flowers in there that connect to the new growth of spring and flowers to connect with the love of romance, of passion, but you also have, the earthy scents and the aphrodisiac. Therefore, you can choose the scents that you wish to use in your personal celebrations. A nice combination is Rose and Patchouli for Beltaine celebrations, mainly because they have an essence of what Beltaine is about, but more importantly it is what it right for you.

HERBS & FLOWERS for Beltaine. These can be used in incenses for ceremonies. For dressing candles for adding into charm pouches or just dressing your altar. At this time of year, flowers have great significance in Beltaine celebrations, especially because it is a festival of fertility and new growth.
There is a plethora of herbs and flowers that can represent Beltaine, here are a few:- Broom, Daffodil, Coriander, Dragon’s blood, Elder, Woodworth, Nettle, Hawthorne, Marjoram, Rose, Meadowsweet, Pansy, Primrose, Marigold and Bluebell.

The COLOURS of Beltaine.
The colours traditionally are red, yellow, green, silver, and white. Although you can add in other fiery colours such as yellow and orange, if you are preferring to work with Beltaine as a fire festival rather than primarily a fertility festival, but all of those colours can be incorporated into spell work and ritual altars as well as clothing to wear on the day.

SETTING UP AN ALTAR
Appropriate is a coloured altar cloth on this day- red, yellow, white, green, silver, or orange. Also including crystals, cauldrons or chalices and symbols of the God and Goddess. If you are Wiccan tradition, flowers play a prominent part.

The WEARING FLOWERS has significance at Beltaine such as the May Queen headdress because of the new growth and fertility aspects. Other traditions that include flowers, is the making of Daisy chain crowns and platting flowers into the hair. The mother aspect of the triple Goddess found within Wiccan and paganism are found wearing a flower crown. Also pressed and dried flowers too.

The TOOLS of Beltaine. There are primarily three tools that are used with great significance at this time of year, especially within more Wiccan traditions, and those are the athame (ceremonial blade), the wand and the cauldron. These have increased significance because of their association with fertility. The wand and the atheme is a phallic symbol, and the cauldron to represent female fertility as well as being used as a holder for fire or incense for the fire aspect of the fire festival. But it is whatever is your preference on the day, mainly because Beltaine is one of the few festivals alongside Yule that has a lot of pagan traditions incorporated into normal life, especially in Britain. There are still villages all around the country that put up maypoles, and Mayday is still celebrated as a public holiday.

DECORATE YOUR HOME
Using the colours suggested with fresh flowers, a lot of candles. The branches from blooming thorn trees or equal-armed rowan crosses. The practise of bedecking a May Bush with flowers, ribbons, garlands and bright shells.

MAKING A MAY BASKET
A tradition is to make baskets and on Beltaine morning, the boys and the men of households would go out with baskets and collect fresh flowers to bring home to the women of the households, and even display them in beautiful baskets. They are regularly found at Easter and at this time of year.
So singing and dancing and chanting and feasting and drinking. It can be any or all of the above whatever you feel comfortable with.

GETTING OUT IN NATURE
Foraging, nature walks, meditating with trees, picking flowers, but be sure that the plants are able to continue and survive. 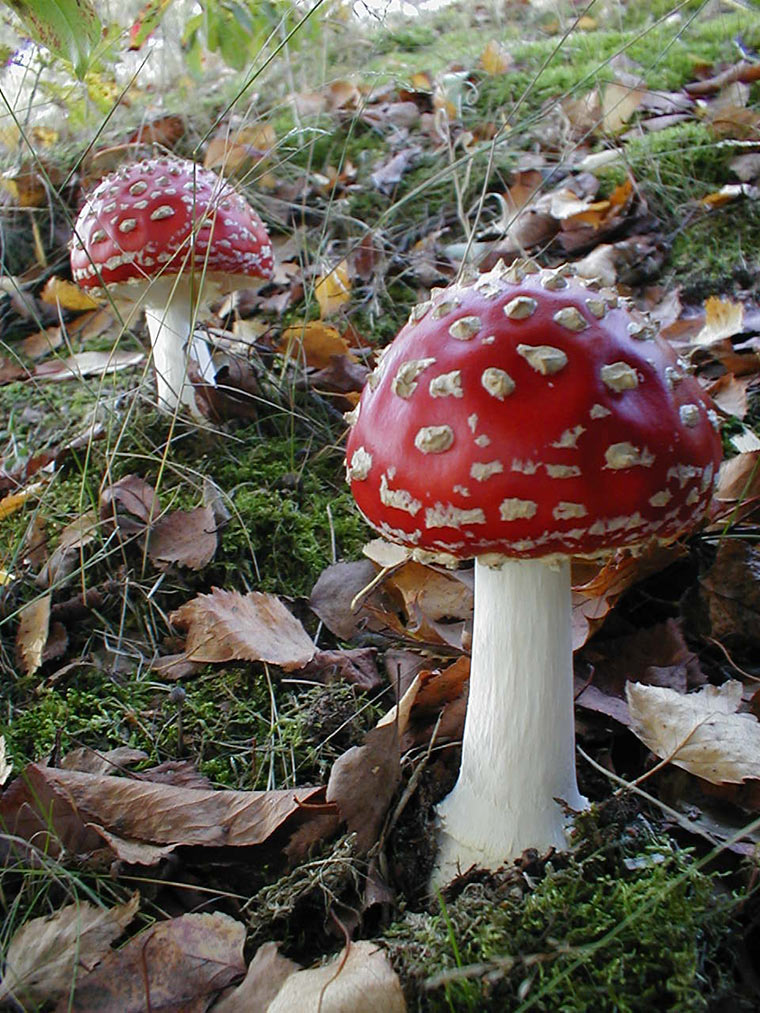