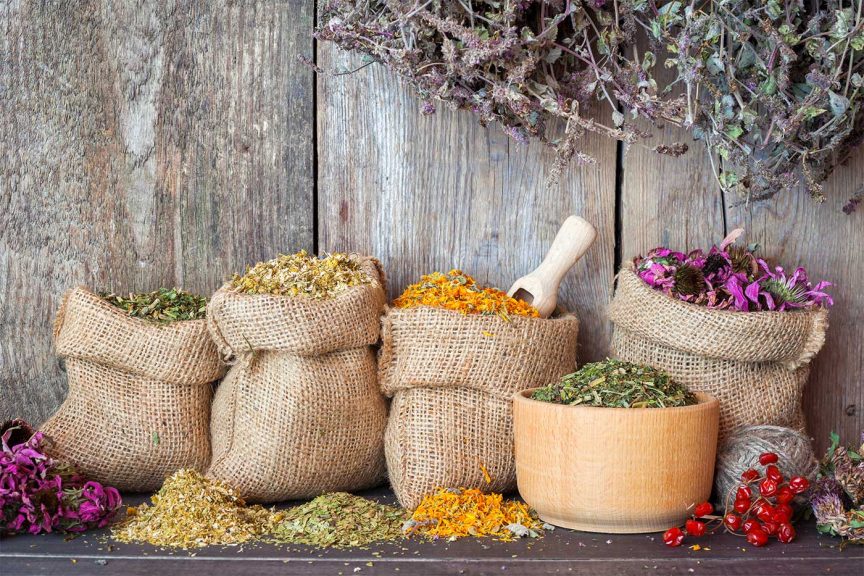 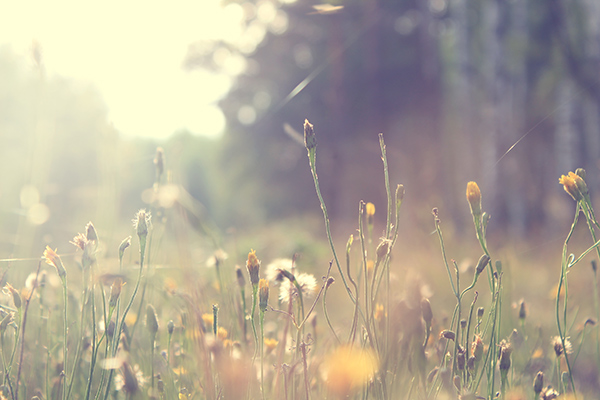 There are many ways to celebrate Lammas or Lughnasadh festival. Firstly you can wear the colours of the sabot, brown, red, orange, and yellow are appropriate.

The second is to light a candle in celebration of the festivities. Perhaps bees wax candles, because at Lammas, it was traditional to be taking some of the wax from a hive and to use it, to create candles.

The trees that are popular to work with at this time of year are Gorse, Hazel and Oak.

Walk in the Woods

The next thing is to take a walk in the woods. It's ideal to connect with the energy of nature and the energy of what's around you, especially as the leaves are going to start changing soon. You could collect berries and have a blackberry crumble or Blackberry feast. Perhaps take the children and look for like little animal holes, like rabbit holes, Badger holes, and pick some berries while you're at it.

The next way to celebrate is to bake, for instance apple pie, apple tart, apple crumble, blackberry pie. Perhaps a combination of the two blackberry and apple crumble. Also making bread. It allows us to connect with the physical past of Lammas and the things that our ancestors used to do. And it's traditional to eat it with either some blackberry jam or some honey.

Next, we have the making of corn dolls to represent the goddess in her harvest mothering form. It's often a symbol of mother earth and a connection to the earth. Traditionally, these are kept around to represent the harvest goddess until Samhain and then act sad when they are often ceremonially buried to return the energy back into the earth again, it's another form of that cyclical energy. So as the goddess goes into her crone phase at Samhain. That is traditionally when the harvest mother goddess, corn dollies, are buried and released back into the earth, or burn them at Samhain, keeping them on your altar until the end of season.

Lammas represents the God of skill and craftsmanship. At this time of year, we appreciate his abilities by appreciating our own. If you have a particular skill you've not used for a while, you can use it again around the Lammas season.

Take some time to just appreciate your achievements. We tend to be modest with how we feel about ourselves. So instead it's a great time to appreciate ourselves and everything we've achieved and accomplished in the last year. 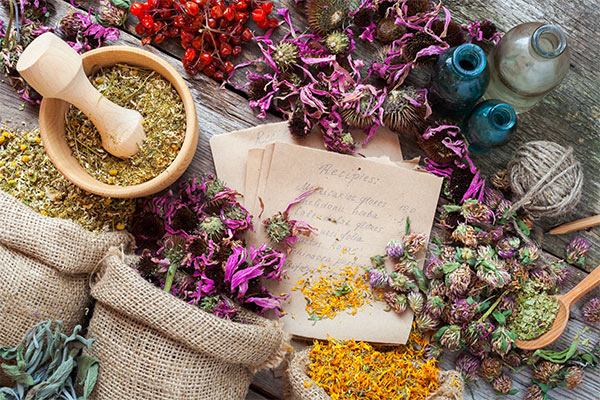 Collecting seeds for future harvest if you have a garden and you have flowers growing, or crops. The seeds can then be dried gently and then they can be stored and replanted again in the coming year this has a deep significance with rebirth, the cyclical of life.

At this time of year, it is traditional to make a Stang,

A Stang is a rather unheard-of magical tool and is similar to a staff, but instead of having one end, it's pronged. They are used very much like staffs to dive into energy, but are slightly different.

Creating a bonfire is another tradition because Lammas is one of the four Celtic fire festivals. It's ideal for burning loose incense, burning petitions, burning Bay leaves for wishes, but also it's a time to gather people around, to have everyone in one place, sitting, eating, making small talk as your having popcorn,  and marshmallows over a fire. If you do decide to have a feast you might think about getting out a bag of popcorn as a way to celebrate because obviously the corn is of significance at this time of year.

It's a way of gathering people together and appreciating the fire aspect of this festival, especially that once a fire was important to our livelihoods and at this time of year, the nights are getting longer and longer.

In addition to bonfires, it's a time to be making a Wicker man. The Wicker man is designed to drive out negativity. The tradition at Lammas is to write down all of your negative attitudes, your bad habits, the things you want to get rid of in the coming year. You note them down with intention on small slips of paper and you push them inside the Wicker man. This Wicker man is then put safely onto a bonfire. It's believed the purifying energy of fire will banish these things from your life, so you can have a more fulfilling year to come. You can just throw petitions into the fire, but if you really want to get rid of negativity, stick them inside a Wicker man, and throw him on the fire.

Alongside the theme of bonfires is fire dancing and circle dancing. It will also include either some drumming, trance music and the rest of the group dancing around a bonfire or even a stone circle. It allows us to let go and enjoy ourselves, especially during this prosperous season as we are reaping, all of our rewards. But it is also good for raising energy for group spell work and having lots of fun.

Its an ideal time to decorate your altar with an altar cloth in red, brown, gold, or even green, as well as including sunflowers, dried grain, dried plants, any bits of dried harvest.

Including crystals, like sardonyx yellow diamond if you're lucky enough, but also aventurine, fire agate, citrine. It's also a time to include on your altar an offering to Lugh as he does give his life at this time of year so that others may prosper and survive.

Candles are obviously ideal as they represent the fire festival element of Lammas. And you can even include a small bowl of popcorn to represent the corn and the harvest at this time of year, if you haven't an ear of corn available. 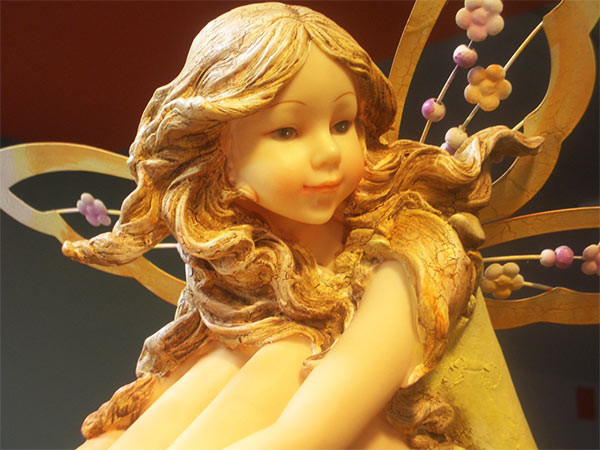 And last but not least leaving an offering for the fairy folk. At this time of year the fairy folk are still very prevalent, especially as we lead up to Samhain. Its apt to leave them offerings of honey and harvested items, and it's wonderful to keep that connection going especially if you started a connection at Beltane, when the veil was very thin. If you are interested in working with the Fay, do be sure to try and leave out some offerings to attract them in because they are truly wonderful though rather tricky to work with.

Spell work is very prevalent at all Sabots but especially at Lammas and if you're doing some circle dancing, and fire dancing, you can raise a lot of energy.

At this time of year, there is some specific spell work and ritual work that can be done, largely it is about settling disputes. Traditionally, it was where landowners would renew contracts. They would settle disputes with neighboring farmlands.

You may need to sign a contract that could be getting a new job, buying a new house, buying some land etc, but it's also a good time to settle any disputes you might have with people getting out it of the way so that it's done with, and you can move on.

Starting a dream journal and to place an ash leaf under your pillow so that you may achieve prophetic dreams, whether it is actually true or not who knows but it is also said a blend of mugwort, lavender, and ash leaf to create a dream pillow can work.

Find out more about Lammas rituals